As a facilitator and buyer of Health Tourism, TESEAS Global Health was invited to attend the TURMED Health and Tourism Workshop, which took place in Mallorca 15th-17th March and was organised by M3 Forums.

Exquisitely hosted at the Hilton Sa Torre Mallorca Resort, the event was attended by 14 Buyers and 26 Suppliers who had gathered to explore the full agenda.

During the afternoon and evening of March 15th there was an opportunity to visit two exclusive hotels located in the heart of Mallorca: Hotel Santa Clara Urban & Spa and Palacio Ca Sa Galesa.

On the morning of March 16th there were two rounds of one-2-one meetings in which buyers and suppliers had the opportunity to network and explore possible ways to collaborate and promote business within the health tourism sector. 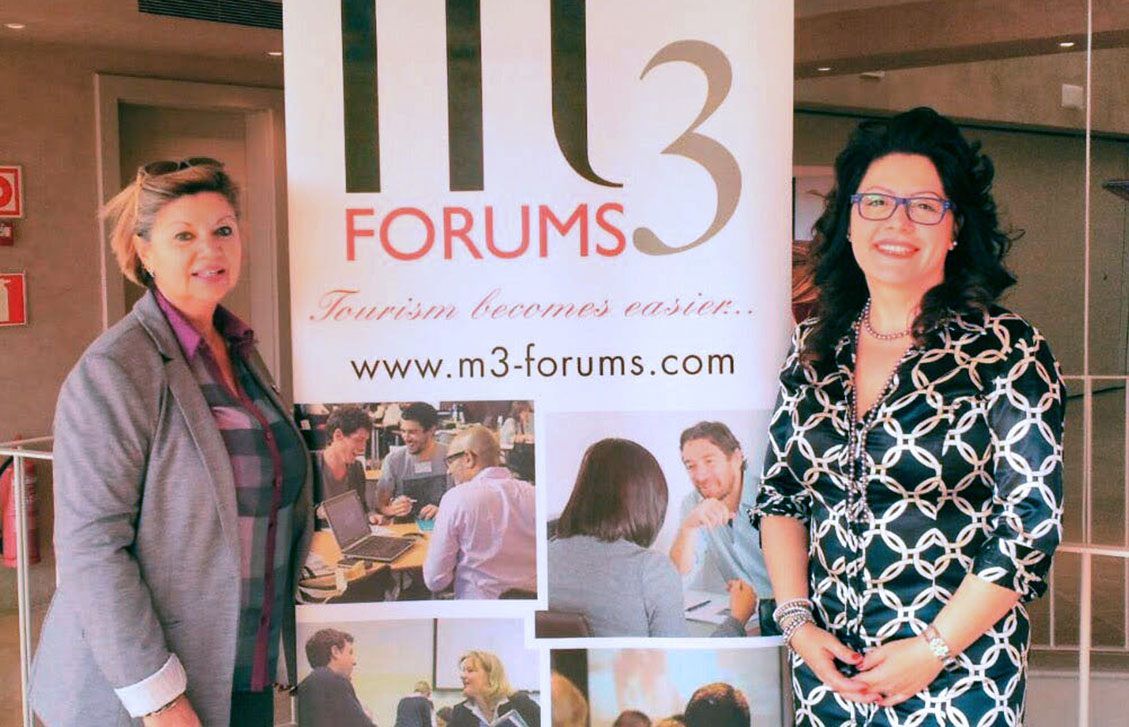 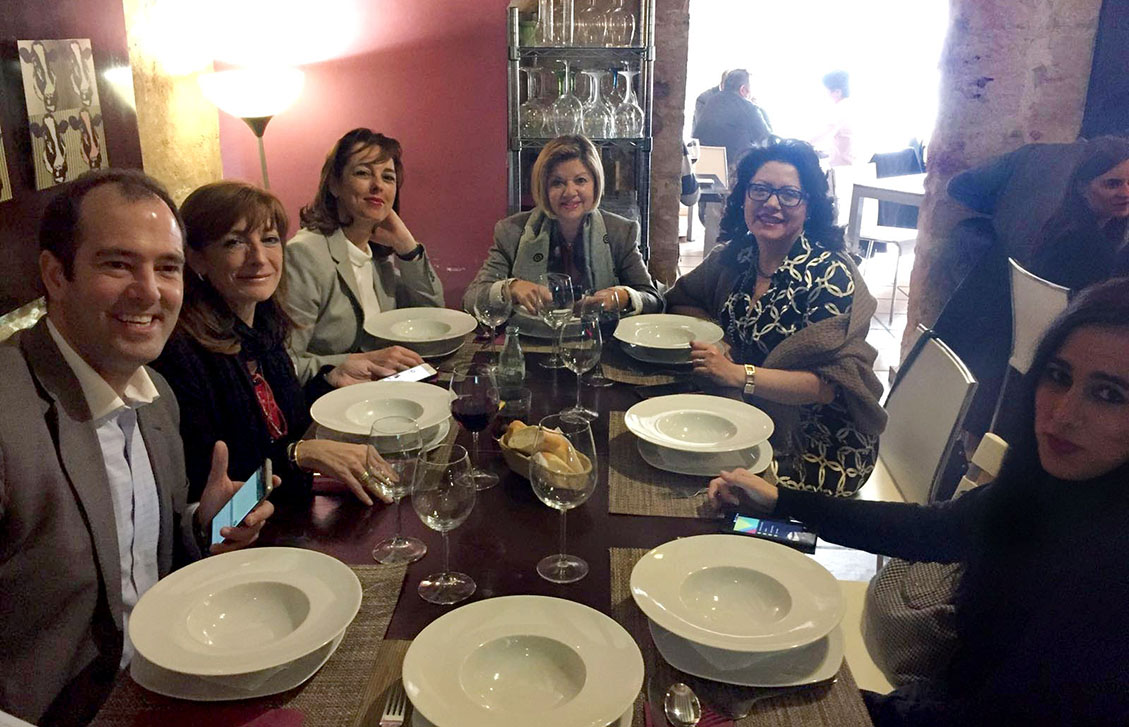 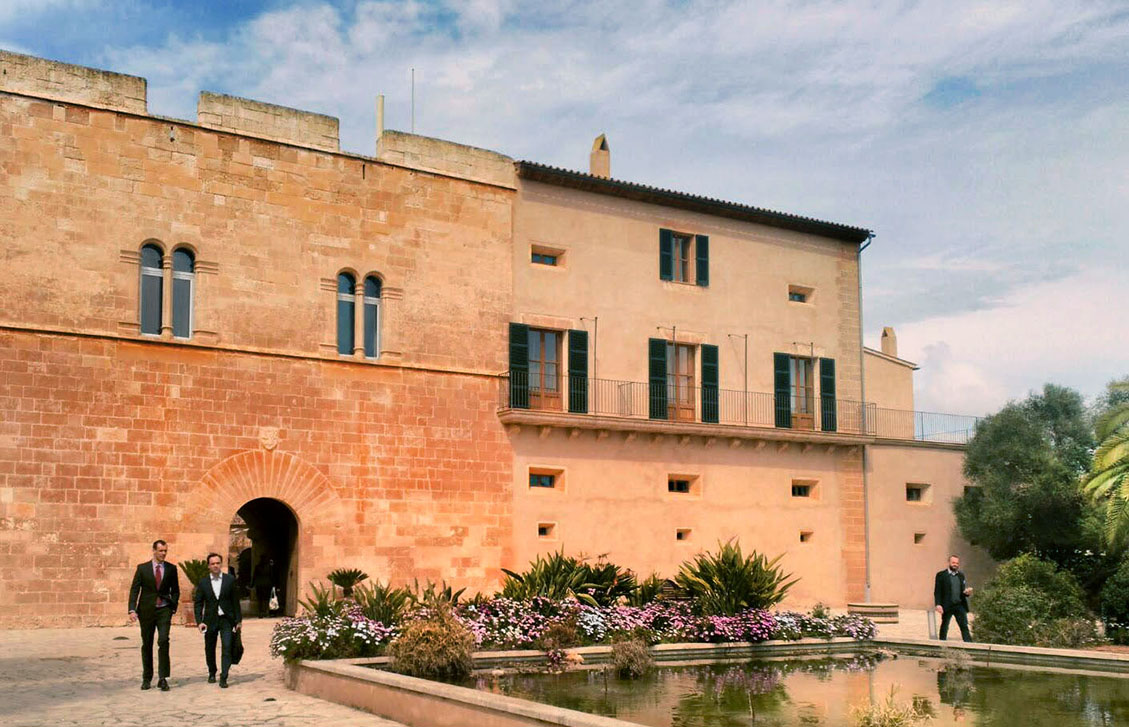 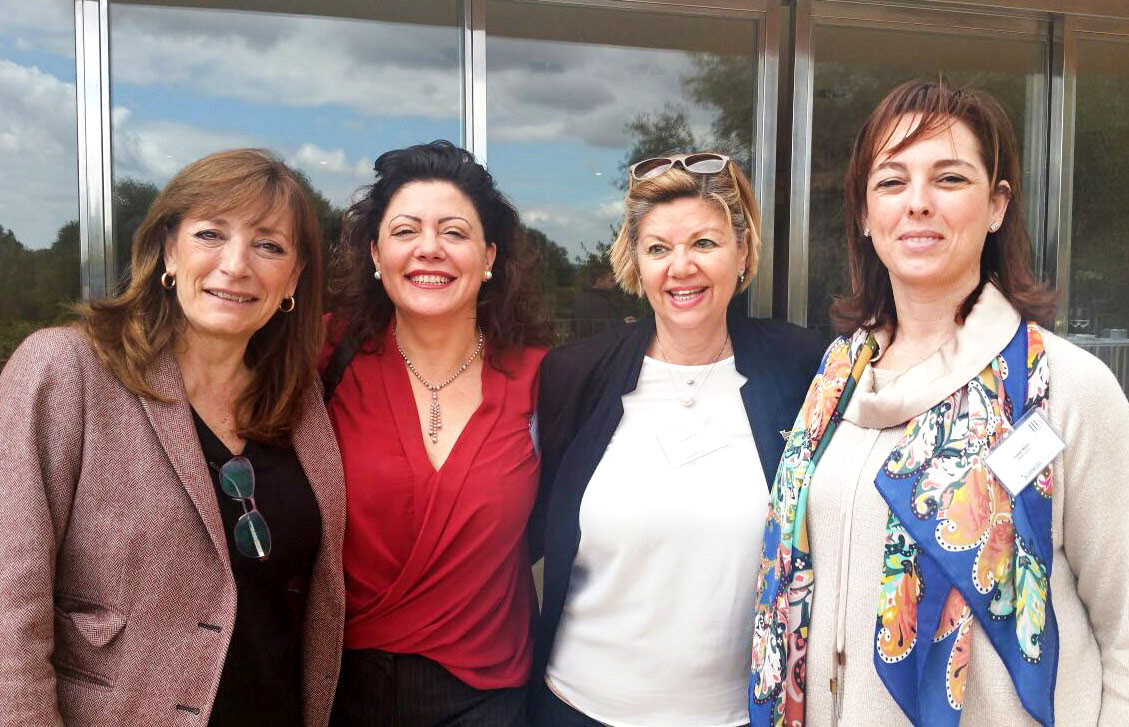 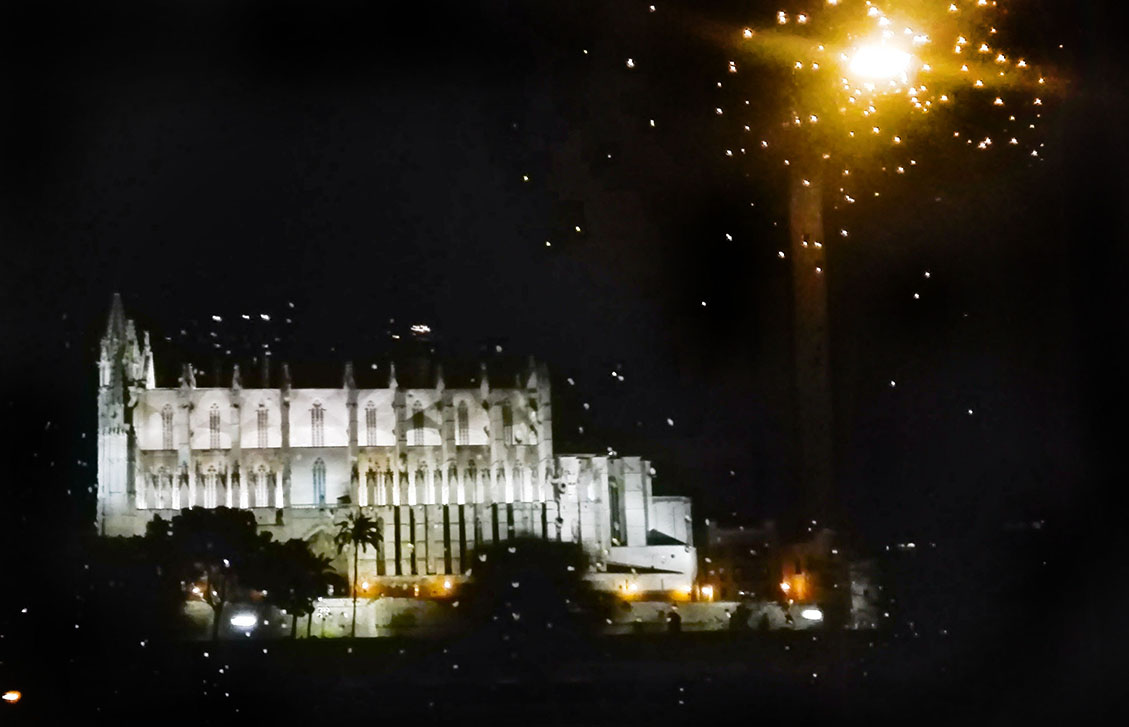 The day ended with a visit to the fantastic Hospes Maricel & Spa, where we had a tour of their facilities and excellent sea walks.

Thursday March 17th began with a lecture by Ceñal Guillermo Perez (CEO – Health Advisors IHB), on “the role of the physician in facilitating medical tourism ” and finished with two rounds of one-2-one meetings between buyers and suppliers.

This meeting also provided an opportunity for the key players who make up the Health Tourism industry throughout the country to get together and even included the buyers themselves, such as the health facilitators “MEDTRAVELCO” and “GESTIONA Y SUMA SALUD”, the agencies specialising in incoming and tourism service management such as “ABIES TRAVEL” and international health insurance agencies.

Everyone can play a key role in the development of this service, cooperating to build an internationally competitive tourism market, which has now become a strategic opportunity.

Thanks to the team at M3 Tourism Forums whose hard work and planning of the event ensured that an ambitious agenda was fulfilled, along with the exceptional hospitality they extended to the participating companies.